Pittsburgh based Allegheny Shotokan Karate was established in 1969, and is a member of the USA Karate Hall of Fame. The Martial Arts School based in the Pittsburgh region of Western Pennsylvania. The club was founded by Sensei William Viola. The name “Allegheny” represented the school’s first location in Allegheny County (East Allegheny High School). “Shotokan,” is the base style of Japanese Karate taught. Over the past 40 years the school has held classes in the suburbs of Pittsburgh including Turtle Creek, North Versailles, Paintertown, White Oak, Irwin, North Irwin and currently residing in North Huntingdon, Pennsylvania.

The school is based on the traditional principles of the Shotokan Karate. Later the school became affiliated with the United States Karate Association and USA Karate Federation.

In 1969 Viola began instructing Keith Bertoluzzi, his first student at East Allegheny High School. Bertoluzzi was the Master of Ceremonies at the Holiday House, Monroeville, PA. Bertoluzzi used his musical influence to invite several celebrities to attend karate classes including;

During the 1970s and 1980s the club was a dominant force at martial arts competitions, successful in both karate and kick boxing championships. The school is credited with sponsoring numerous championships including the Laurel State Karate Championships founded in the 1970s. In 1980, members of the dojo entered mixed martial arts style fights know as Toughguy competitions. During the 1990s the school organized the USA Karate Allegheny Mountain Championships, a qualifier for the USAKF National Championships. In 1992 the school was instrumental in bringing the USA Karate Junior Olympics to the University of Pittsburgh Field House. At the time, The USAKF was the national governing body for Karate in the United States (1985-1995), and member of the US Olympic Committee.

USA Karate Team Members Doug Selchan and Dustin Baldis began their training at the school. Selchan went on the win a Gold Medal the 1999 Pan-American Games for the United States. In 2003 The USA Karate Federation named William Viola as Man of the Year, and inducted him into the USA Karate Hall of Fame largely in part of his body of work at Allegheny Shotokan.

Allegheny Shotokan Karate is the only karate school in Pennsylvania Karate Rating Association history to win all seven grand casino online championships at the Pittsburgh Karate Championships in 1996. Viola’s son, Bill Viola won 8-consecutive black belt overall state titles (1992-1999) and was inducted into the PKRA Hall online casino of Fame. In 1998 the school was honored by Arnold Schwarzenegger as the #1 Martial Note that even if you’re well (and presumably toxin free?) a hair follicle drug test is still recommended. Arts Demo team in the United States of America.

Allegheny Shotokan is the home of Team Kumite, an all-star travel team. The dojo is the most successful sport karate school in the Pittsburgh region producing the only NBL World Champions in the past decade including; 3x World casino online Champion Terrance Tubio, 3x World Champion Alison Viola, most recently 2010 World Champion Dominic Leader.

William Viola has had the opportunity to teach all five of his children Shotokan Karate; Bill Viola, Addie Viola, Jacque Viola, Alison Viola, and Joce Viola have all earned black belts and have served as instructors at the.

Dave Jones, Recorded a TKO of Mike Murray in round 2 March 1980 in the first mixed martial arts competition in United States.

Doug Selchan began his training at Allegheny Shotokan and represented the United States at the 1999 Pan-American Games in Winnipeg, Manitoba, Canada winning a Gold Medal in 80 Kilo Kumite. 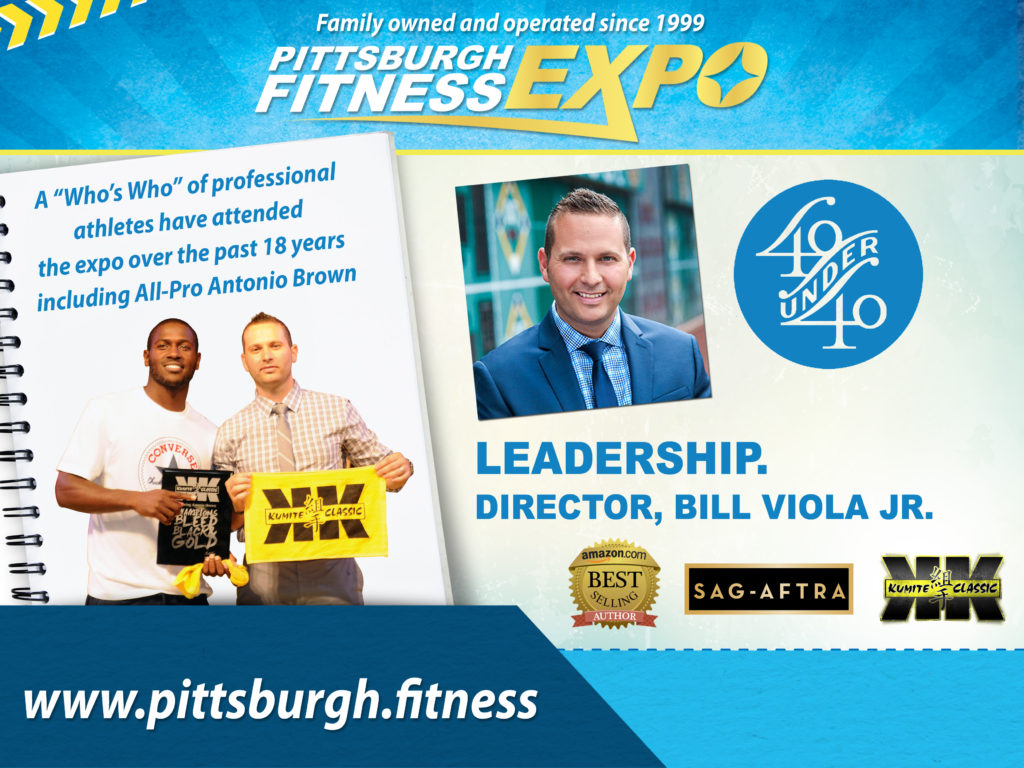 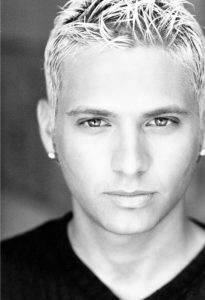 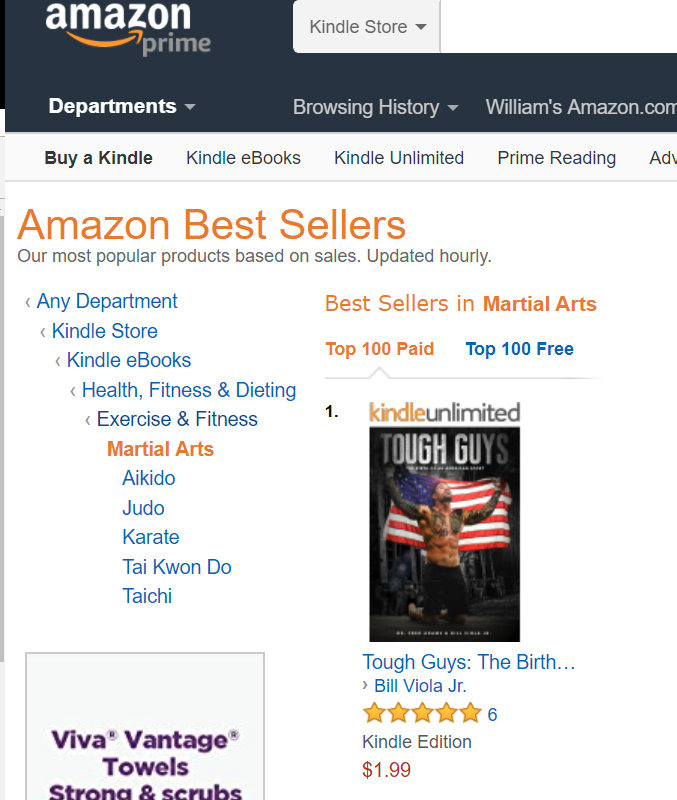 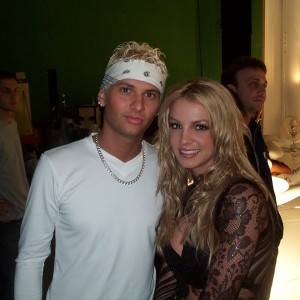 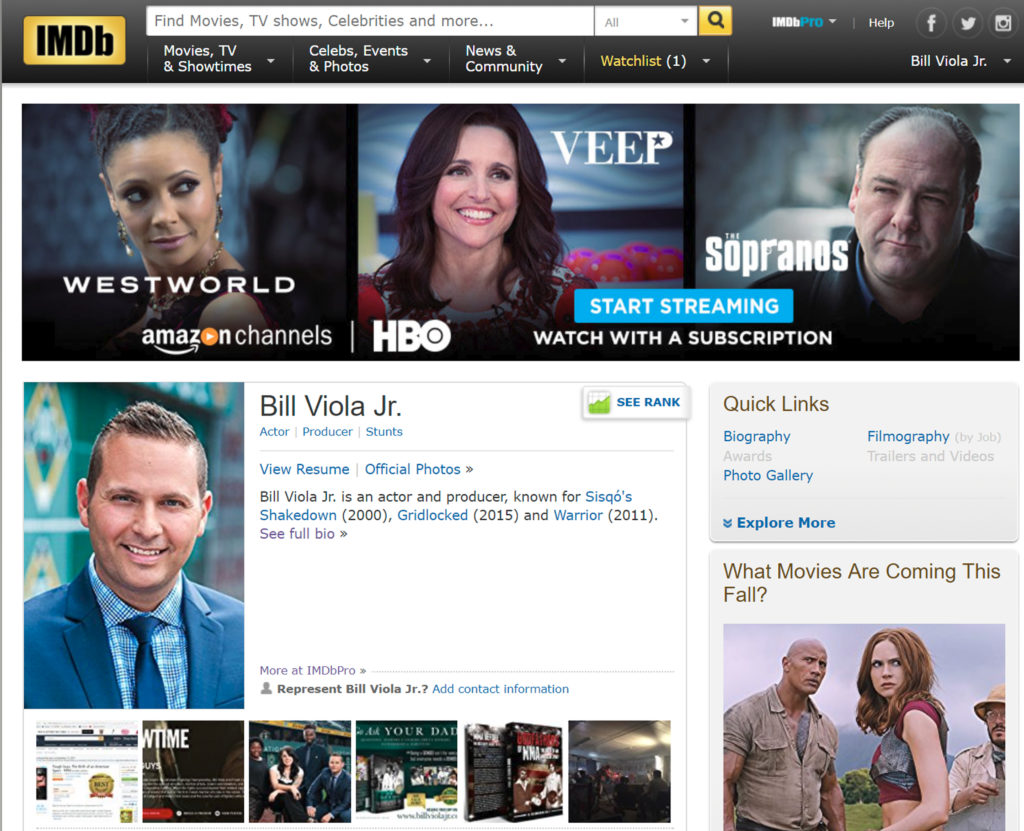 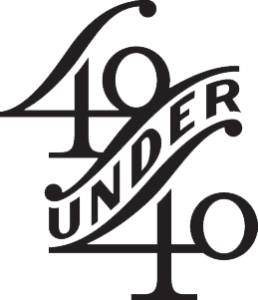